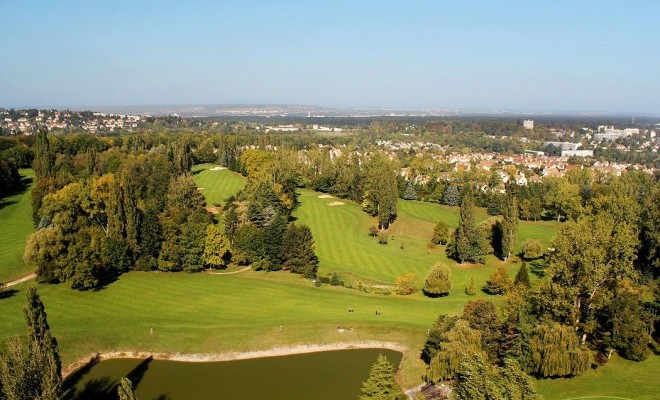 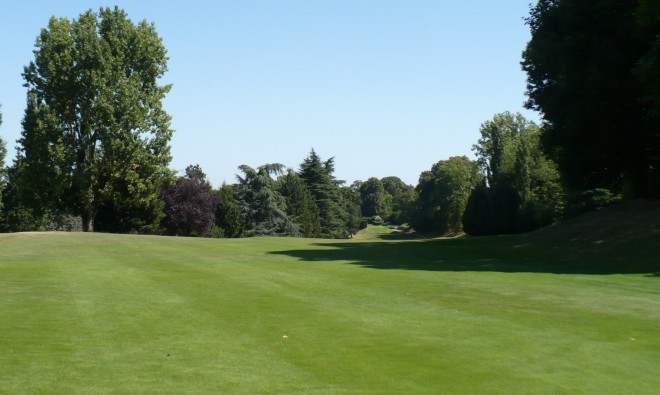 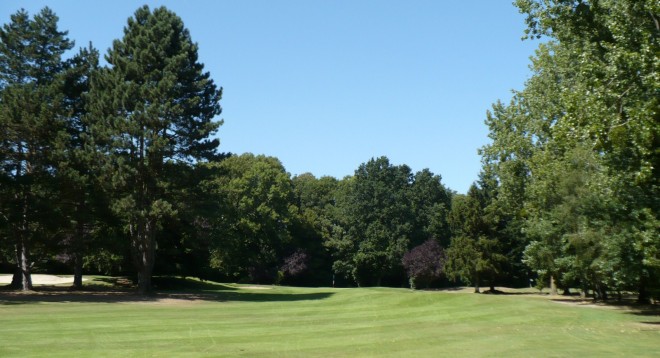 On June 15th,1633, Louis XIII acquired the Fourqueux estate, covering 75 hectares, and offered it to his doctor, Charles Bouvard.In 1923, with the exception of the Villa Colin and its 1.5 hectare retained by Charles and Marie Marret, the estate, previously run by a farmer, was rented to a group of people wishing to build a golf course.The course was officially opened on October 29th in the presence of 40 celebrities. During the wartime period between 1940 and 1945, the Golf Club was faced with major difficulties and closed down on May 1st, 1940.During the Second World War the estate was used by the German army and subsequently became a property for raising horses. In 1961, the announced closure of the Marly Golf Club led a group of golfers to seek a place nearby to rebuild a golf course. The Fourqueux estate was chosen and the course designed by Lou Pettit, an American architect.The Fourqueux Country Club Sporting Association opened its doors in 1962 with an 18 hole course (subsequent 9 holes were added later), a driving range, two tennis courts and a heated swimming pool. The Club’s inauguration took place on 11 May 11th, 1963. The Association celebrated its 50th anniversary in 2013.

Discover all our golf clubs for hire

See all golf courses near Paris
PIERRE
Votre expert équipement Enter your delivery and return dates for your equipment.

Use of Cookies
By continuing to browse through this website without changing your settings, you accept the use of cookies or similar technologies to secure transactions on our site. By closing this message, you are agreeing of our use of cookies in accordance with your preferences.
Know more

Your new password was sent to you. Please check your email box.