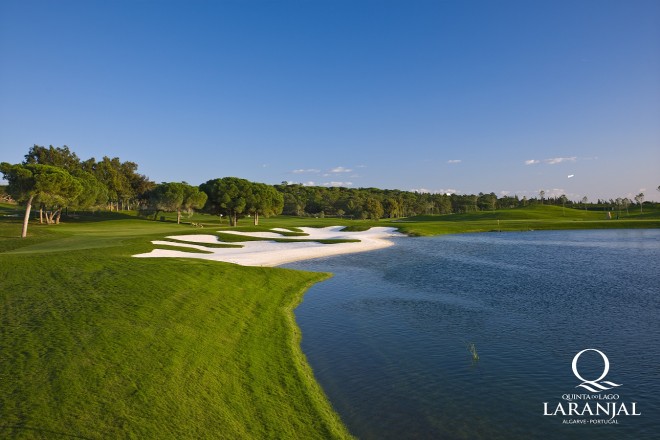 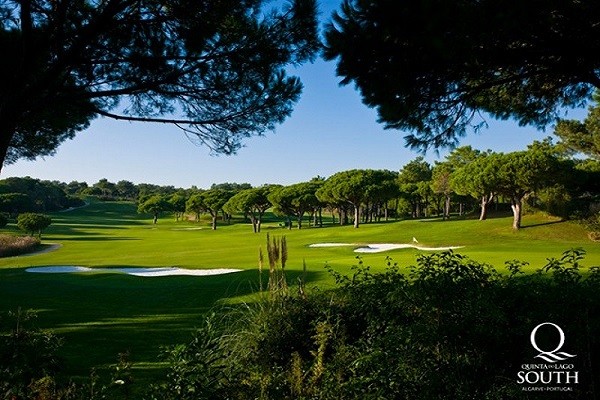 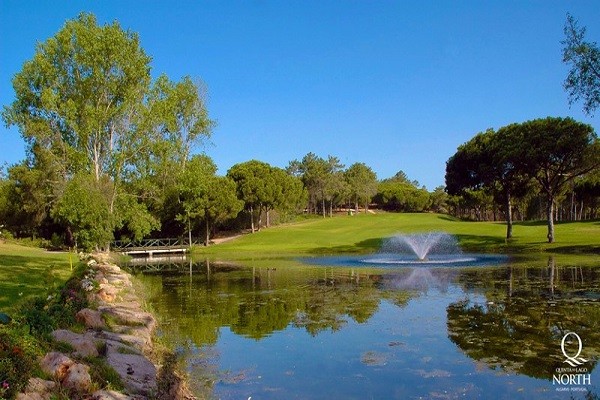 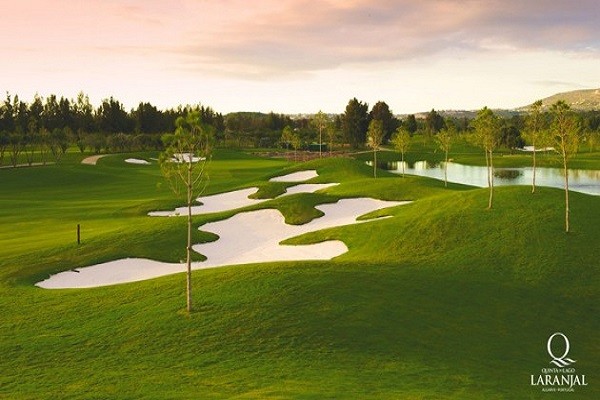 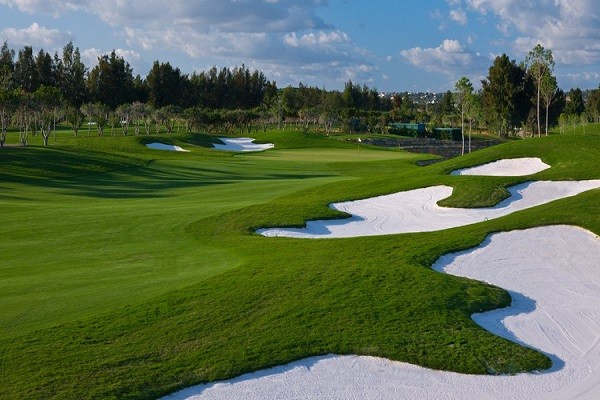 Golf courses Information Contact Map
The North, South and Laranjal course of Quinta do Lago will challenge your golf!

Since its creation in 1972, Quinta do Lago has continued to seduce the golf world. Its three championship courses designed by William Mitchell, Rocky Roquemore and Jorge Santana da Silva make it one of the most popular golf spots in the region. Golf was rewarded by the World Golf Awards in 2015 and 2016 as the best golf destination in Europe.

Framed by a canopy of umbrella pines, you will be seduced by the vast expanses of wild flowers, brooms and heather, not to mention one of the most beautiful views of the Ria Formosa National Park and the Atlantic coast.

Don't miss out on working on your swing on exceptional training practices and training facilities that today hosts Paul McGinley's Golf School and Taylor Made Performance Centre.

The North course was revamped in 2014 under the direction of architect Beau Welling and former European Ryder Cup captain Paul McGinley. Today, the golf course has four different starts for each hole and a clear cut as it approaches the greens, making it accessible to all. You will still be challenged by the greens slopes, bunkers and well positioned water features.

The southern route is the nugget of Quinta do Lago. Designed in 1974 by William Mitchell, it soon became part of the very exclusive club of golf courses selected by the European Tournament. It has seduced many a player of the tour with its magnificent umbrella pines and water features that will certainly catch your attention, and your balls... You will have the opportunity to follow in Colin Montgomorie's footsteps after his memorable victory in 1989 at the Portuguese Open. Try to beat his world record 63 on this course! Don't get me wrong, this course remains accessible to everyone, even if more novice golfers will find it more difficult to play on dogleg holes.

The Laranjal course is the youngest course in Quinta do Lago and has been named the best 2011 course at the Portuguese Travel Awards. Its route is renowned for its five superb lakes, cork oaks and orange trees. If you are looking to be challenged, this course is for you. It requires a lot of precision and forgives very little for classes outside the fairway.

Feel free to stop by the two golf clubs whose large windows allow you to have a magnificent view of the course.

Discover all our golf clubs for hire

See all golf courses near Faro
LOUIS
Votre expert équipement Enter your delivery and return dates for your equipment.

Your new password was sent to you. Please check your email box.